He Makes You Good with His Love

He Makes You Good with His Love 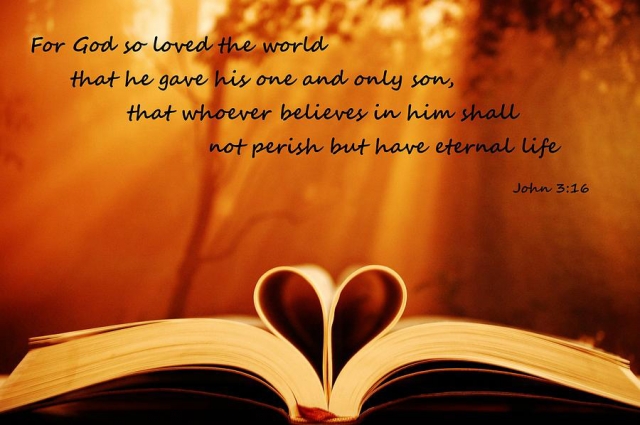 The day after the Ferguson, MO grand jury announced their decision not to charge officer Darren Wilson in the shooting of Michael Brown, Gracie and I were driving to school when the radio reported the looting and burning of buildings. In my gut desire to “protect” I turned the volume down, but it was too late. Grace piped up with worried urgency: “Wait! What’s burning down? Why? What’s happening?”

So I faced the questions from my six year old and answered: “There are people in a town in Missouri who are angry about a decision the government made. You know how sometimes you get soooo mad [I clenched my fists in illustration] that you want to blow up? Well, they are so angry that they have blown up. They’re stealing things and burning buildings.” The car was silent for a long time until Grace said: “Mama, I want to write those people a letter.” Taken by surprise I asked: “What would you say?”

“I would say: ‘God LOVES you! He’s not happy about what you’re doing. He wants you to act with kindness, generosity and love in your hearts. He makes you good with His love. Hear this— I have a verse for you— John 3:16- For God so loved the world that he gave his only begotten son, that whoever believes in him shall not perish, but have everlasting life.’ God wants you to KNOW that.”

I was fully speechless. These words were spoken with such truth in gentle admonishment that they cut my heart to the core. The thing that strikes me most is what she led with: “God LOVES you!” Not “STOP IT, You bad people!” or words of condemnation. No, the lead off was the love of God and its transformative power.

God’s word says: “Do not repay anyone evil for evil… as far as it depends on you, live at peace with everyone. Do not take revenge, my dear friends, but leave room for God’s wrath, for it is written: “It is mine to avenge; I will repay,”says the Lord. On the contrary, “If your enemy is hungry, feed him; if he is thirsty, give him something to drink…” Do not be overcome by evil, but overcome evil with good. (Romans 12: 17-21)

I don’t know about you, but there are plenty of times I fail at this as miserably as the raging hearts in Missouri. In truth, we don’t trust God to keep this promise to right every wrong, and satisfy every injustice- real or perceived. It’s easy to sit here and shake fingers at “those people.” But, if you and I are honest, the landscape of our heart is no different. Like it or not, there are areas of your heart that are burning in rebellion like Ferguson Missouri, because things have not gone the way you wanted. Ultimately, those places of rebellion come from a lack of trust in God. We don’t trust Him or His justice- so we rebel taking matters into our own hands.

In a recent Wall Street Journal article, “God is Not Dead in Gotham,” Pastor Timothy Keller recounted his response to a gentlemen who asked him to address the racial tensions surrounding Ferguson. Keller said: “Let me tell you what I think the Gospel does to

people in power, to people with resources: It humbles them. It tells them to listen to people without. But here’s what the Gospel says to people who do not have resources and might be tempted to be bitter and angry. It tells them to forgive.” [my emphasis.] The point here is that the fruits of humility and forgiveness do not come on their own. They come from the ultimate resource- God’s Love in Christ Jesus- The Gospel.

I would suggest that we forget or don’t believe the truth Gracie points to— God LOVES you! He loves you so much, that he satisfied every injustice toward you and every injustice by you when Jesus paid with his life on the cross. When we know this love we are made “good” by it— at peace. Regardless of what wrongs swirl around us we are fitted with the ultimate resource so when others are doing without or feeling wronged you will do everything to offer them that ultimate resource, and when you feel you’ve been wronged and deprived, you’ll be able to rest in that ultimate resource- Jesus. God loves you! He makes you good with His love.